PARTNER WITH US
Documentation it-sa 2022

IT development processes go through the process from function to system, security analyses follow afterwards. This leads to time-consuming corrections and expensive delays in the Go-2-Market.

Regulations, norms and standards mix up this process

The IEC 62443 series of international standards addresses the cybersecurity of Industrial Automation and Control Systems (IACS), taking a holistic approach that covers the entire life cycle

Industries with security-critical infrastructure are now required by the regulator to have an up-to-date cyber security management system, for example the new European Security Guideline for the Automotive Industry (UNECE WP29 / ISO/SAE-21434). 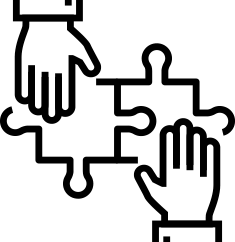 Automated threat analysis and risk assessment
With ThreatGet you identify and document the entire system development process for threats, automated and up to date thanks to a scientific, continuously updated threat catalog, developed from the AIT Austrian Institute of Technology.

The knowledge database of AIT Austrian Institute of Technology

feeds on the following sources: 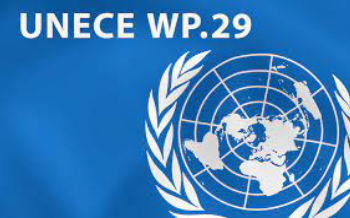 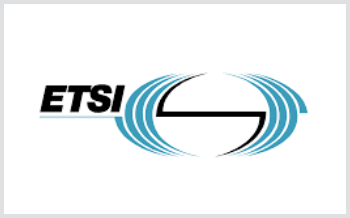 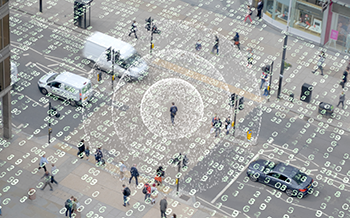 Threats from other
sources 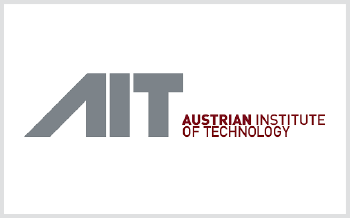 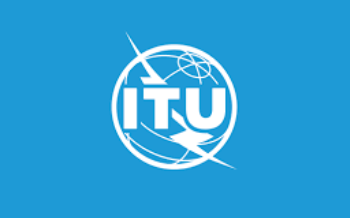 feeds on the following sources: 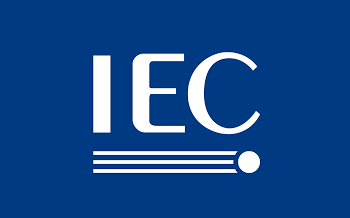 Threats from other
sources

From Domain to Expertise to Report

Based on the continuously updated threat catalogue of AIT Austrian Institute of Technology.

From the identified threat potentials to the system requirements

for the new cyber security management system “ThreatGet”. The eAward from report.at is one of the most important Austrian IT awards. It honors economical, user-friendly and innovative IT projects of Austrian companies. 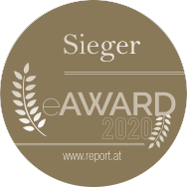 (October 2021 to March 2022): Cyber Security Management System “ThreatGet” from AIT Austrian Institute of Technology is a selected exhibition project in the Austria – Pavilion 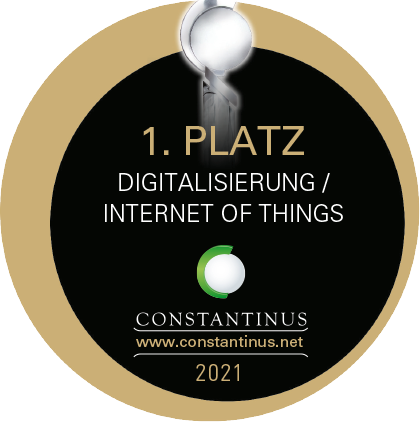 Your Knowledge Advantage
As ThreatGet partner, you have an outstanding advantage in the market and a knowledge edge: ThreatGet automates risk analyses with an updated threat catalogue from the research of AIT Austrian Institute of Technology.
$

An Outstanding Methodologyl
With ThreatGet, you already participate in the system development and thus prevent expensive mistakes at the customer.
$

Guarantee the highest quality of Consulting
Through the unique methodology and our support, you ensure a high consulting quality in the environment of safety-critical systems.
Contact 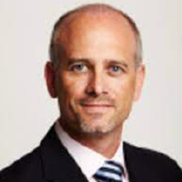 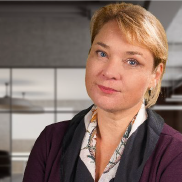 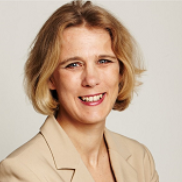 Just give us a call:


Imprint and data protection
The history of ThreatGet

In February 2019, the EU launched an initiative for cyber security. ThreatGet, an Austrian product developed by the AIT Austrian Institute of Technology, exists for this purpose. It supports developers in identifying threats at an early stage and quickly assessing the associated risks. Especially with the introduction of the new European Security Directive according to ECE level (UNECE WP29; EU/ partly in Asia), vehicle manufacturers will in future be required to use a single-certified cyber security management system that takes into account all stages from engineering to documentation.

Industries such as aerospace, defense and the financial industry are also required by the regulator to implement and document such cyber security management systems. Threat analysis are an essential part of this.

To give security the importance it needs to be effective, security must become part of the functionality. The combination of system architecture with ThreatGet enables this novel, holistic approach. Security by Design is nothing less than a game changer in the methodological approach and development of critical systems. ThreatGet automates and formalizes threat analyses as early as the system architecture stage by drawing on the AIT’s updated threat catalog and preventing the defense strategy from lagging behind the attackers and their methods.